Built in the 1850’s and designed by Architect George Wilkinson, that is a prime example of high standard railway architecture in the nineteenth century.

Stone dressings and detailing, in particular the fine window surrounds, are of the highest quality. The station was the last station before Cavan town on the Midland & Great Western Railway branch from Inny Junction, built 1856, and it served as the junction to the Killeshandra Branch, built 1886, both of which were closed by 1960.

The station contributes to the social heritage of the county and forms part of the extensive railway network that developed during the nineteenth century. This building forms the centerpiece of an ensemble of intersting railway structures at Crossdoney, including the goods shed, railway workers’ houses, and road bridge.

McCabe were enlisted as the main contractors on this project to expertly restore this railway station to the highest standard for use by the client mainting and restoring as many of the period features of the buiding as possible. 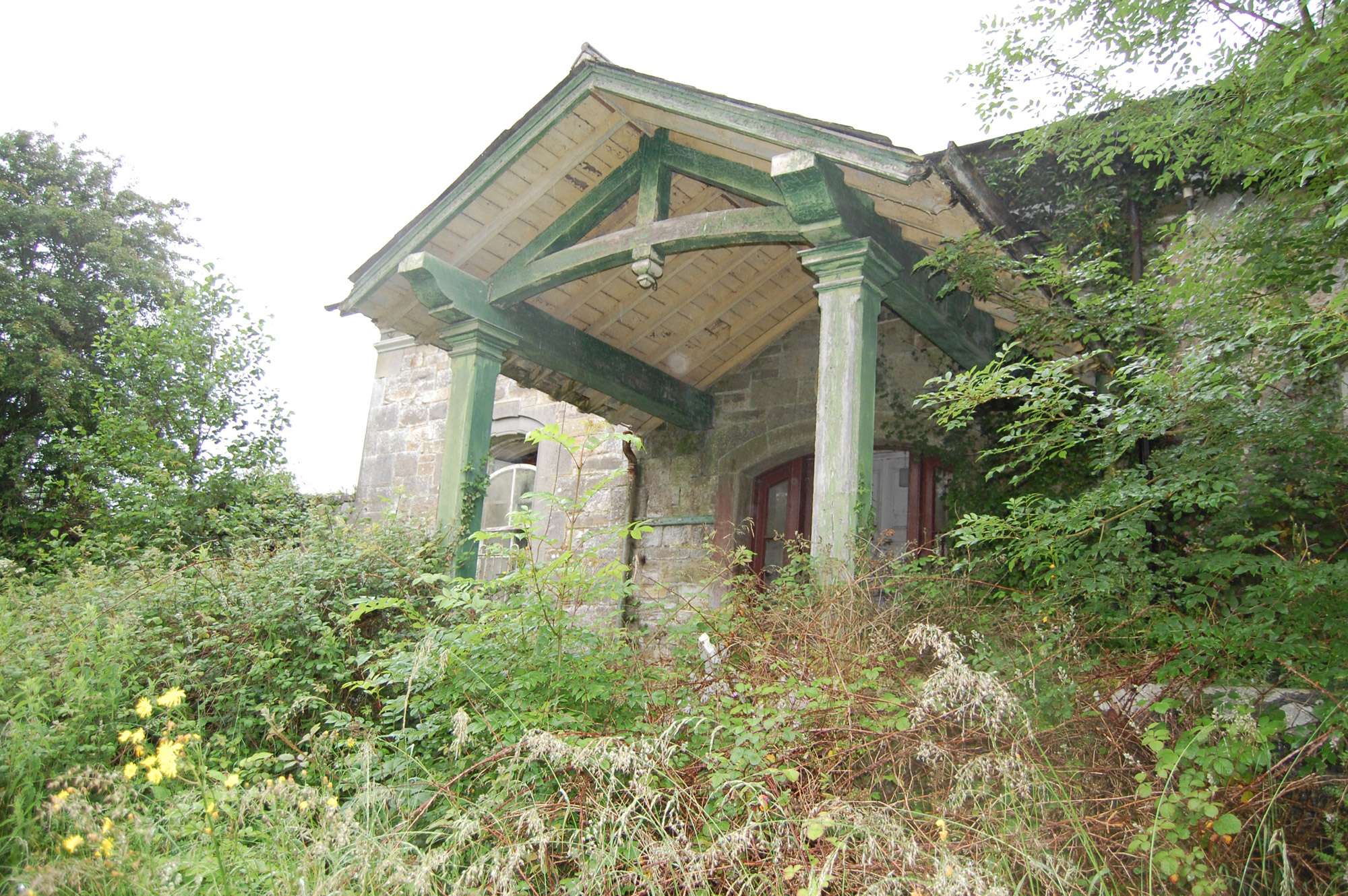 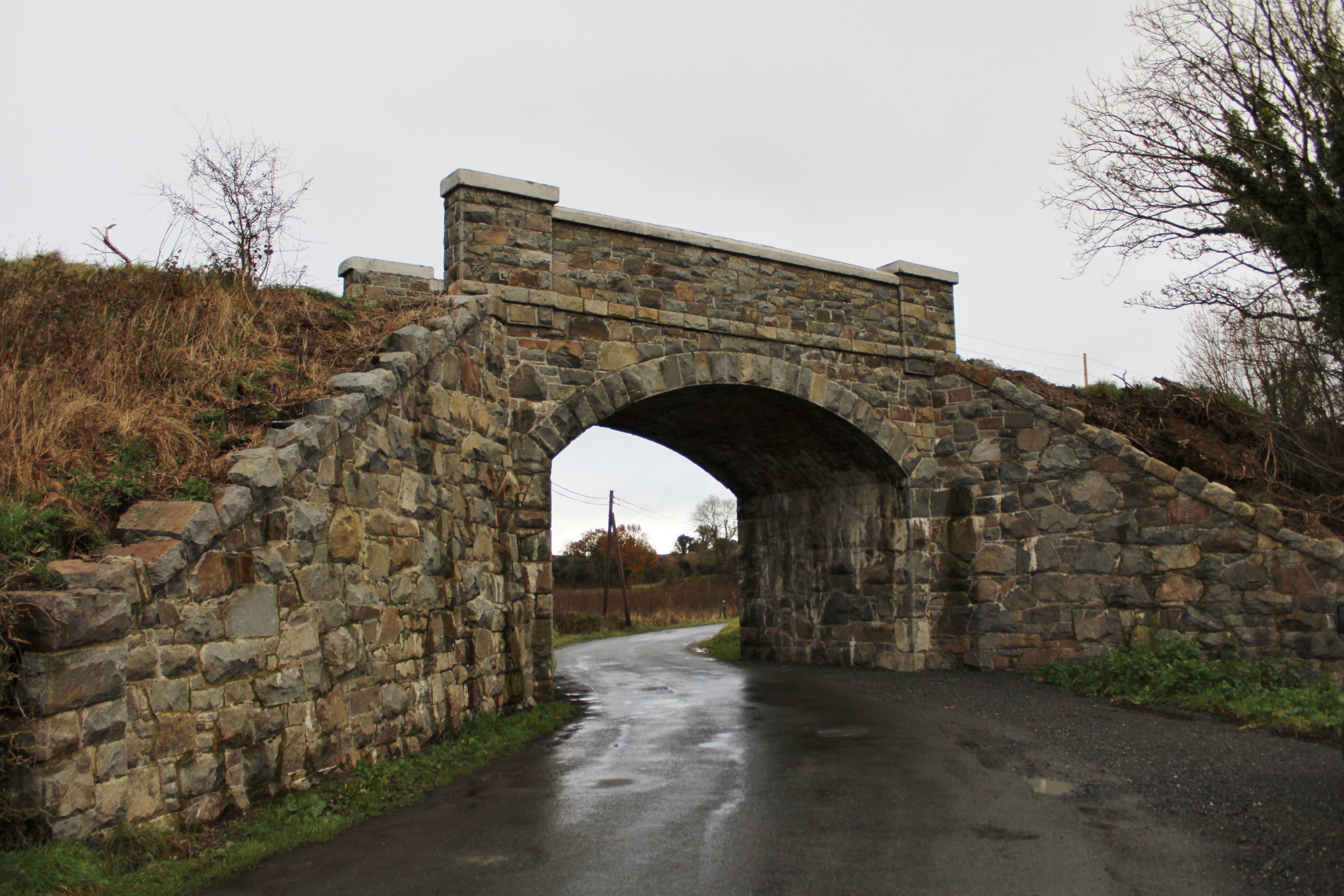 Let’s discuss your next project. 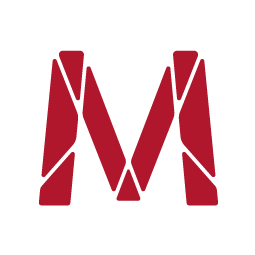